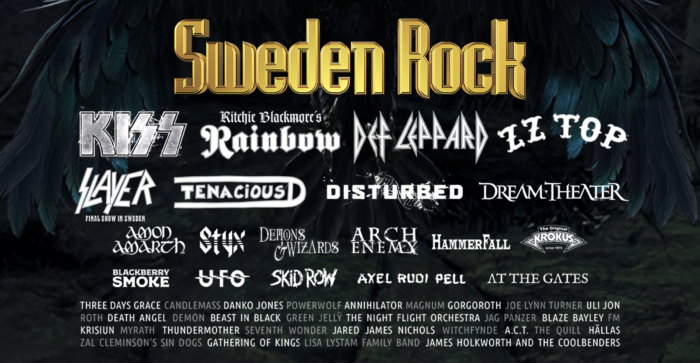 Interview with Frank Thoms from Accu§er

Interview made with Frank Thoms, guitarist & singer of the German thrash metal band Accu§er. Interview made at the Full Metal Osthessen (Germany) in march 2018.

First of all, can you tell me how everything has started for Accuser in the 80’s?

Before Accuser existed, I played in a band called Expect No Mercy in my hometown Siegen. We released the album Steelbreed that time. In that city there was another band, Breaker, who released the album Dead Rider. Besides others, Volker Borchert and Eberhard Weyel played in that band. After their release, they started working on new songs and recorded a demo. They asked me, if I were interested in contributing some guitar solos to the new material. I agreed and so came the idea to continue working together. We considered to form a new band with a new name under that lineup. I wanted something fast and aggressive, because Breaker already played that metal style and therefore the new band should go into a new direction. First it was called Speed Metal which mutated to Thrash Metal. In search for a new band name, we started with the letter A and didn’t get very far in the alphabet, ha ha. Accuser was born!


It was a new start for us because Eberhard Weyel had left the band and I had a try on the vocals. For my different kind of singing, there were also a lot of musical changes. There was also fondness to other genres like Death Metal or bands like Sepultura. We changed the logo lettering in short to make a mark of change. The album Repent went down well but it also got some critics because not everyone is able to cope with changes.

After the sixth album who is Taken by Throat (1995), the band have stopped any activities. Why?

After 10 years of activity we had a lack of new ideas and motivation. We didn’t disband officially, but everyone of us was searching for other things to deal with. In the mid 90s it was quite difficult in the metal scene because new stylistics let traditional bands sink into oblivion. We all recovered from this finding phase and there’s something for everyone’s taste in the scene. Numerous various bands who all have their fans. It actually couldn‘t be any better. For quite a long time now we are again situated in a very vibrant Thrash Metal scene as well.

The band have restarted in 2010 with the album Agitation, what have made that you restarted to play and records new albums?

We had a band named Scartribe before releasing the album, but it mutated from song to song more and more into Accuser. Therefor we decided to use the written material to release another album as Accuser. Agitation, so to say was the kickoff.

After the release of Agitation (2010), the band have release at least an album each 2 year, so the band is really inspired?

During our music-free phase a lot of ideas backed up without having written specific material. Anyways, it was quite easy for us to write a lot of new material in a short time without reducing the quality. “Latent ideas” is the right word for it 😊

What is exactly the inspiration when we talked about lyrics when you start composing songs?

It’s mostly news, personal experiences or just topics we were thinking about for quite a long time already. It all flows in and creates a text. Sometimes it also happens, that the meaning gets twisted and therefore the topic changes completely. It’s often interesting because you face the issue from a completely different point of view and you can earn something for yourself. Social criticism is still paramount but we also analyzed the sources of a happening recently and leaked into human psyche.

When I listen the Forlorn Divide (2016), I’ve ear a more aggressive song who are near or a mix of thrash and death metal, it was a choice of the band, or everything have come naturally?

It’s the passion for Death Metal which leads us to produce new ideas. Many technics and harmonies of this genre are unbeatable regarding the expression and suit us well without losing our own parameters.

When have started to work on the album Mastery (2018)?
Shortly after the release of The Forlorn Divide we started with the songwriting. We usually start with fragments of ideas, which can be recorded with a mobile phone quite quick for not forgetting the riff. Then we start working on it and get into kind of a flow until there’s enough material for a whole album.

Mastery (2018) is more thrash with great riffs, if we compare it to Divine Forlorn (2016) so why this change between both album?


We’re always eager to let a forthcoming album not sound like a previous one. The Forlorn Divide shall, just like The Mastery, stand for itself and not be a copy of the predecessor. There are already new ideas about what we could change on a new album without criticizing the previous written. It’s solely the challenge of creating something new.

Is there some plans for touring to promote Mastery, or summer festival?


Until summer we will play some single shows and there are also upcoming festivals in planning. In fall we would like to go on tour but we’re still waiting for a proper package.

Can we expect to se you soon in North America?
We’re hoping for it. But the same here, we have to plan a suitable and worthwhile package.

If you was having to say to your fans all around the world about Mastery (2018) or Accuser, what it will be?


We’re very happy about the positive feedback we received for The Mastery by our fans and the press media. These reactions are always really exciting for a band because we can only deal with our own material in a subjective way. We express our appreciation to all who follow us and hope for the same interest and support in the future. Countless thanks!!! 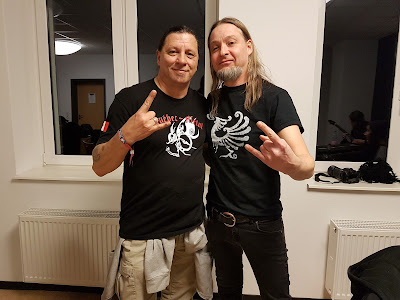 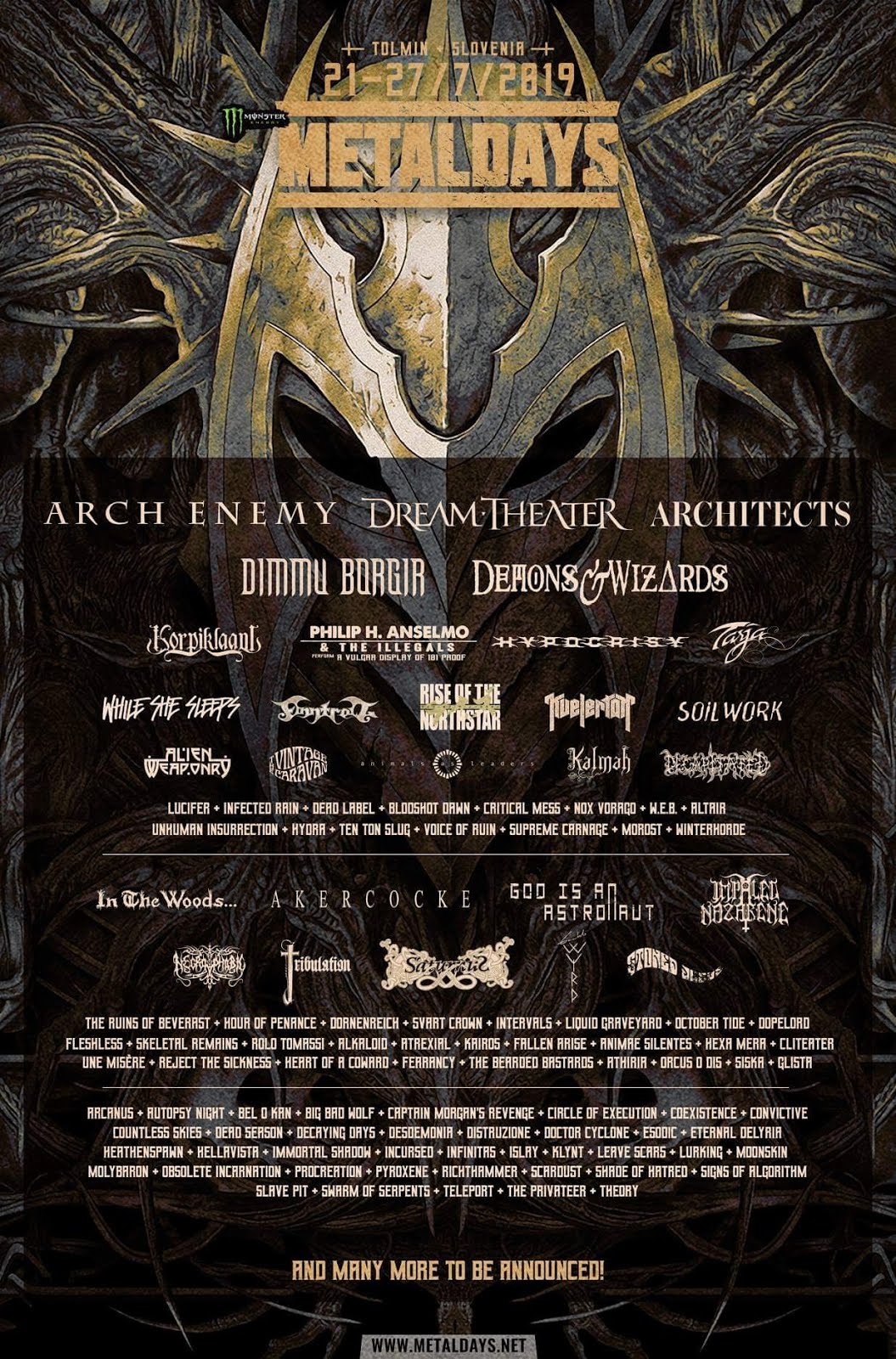 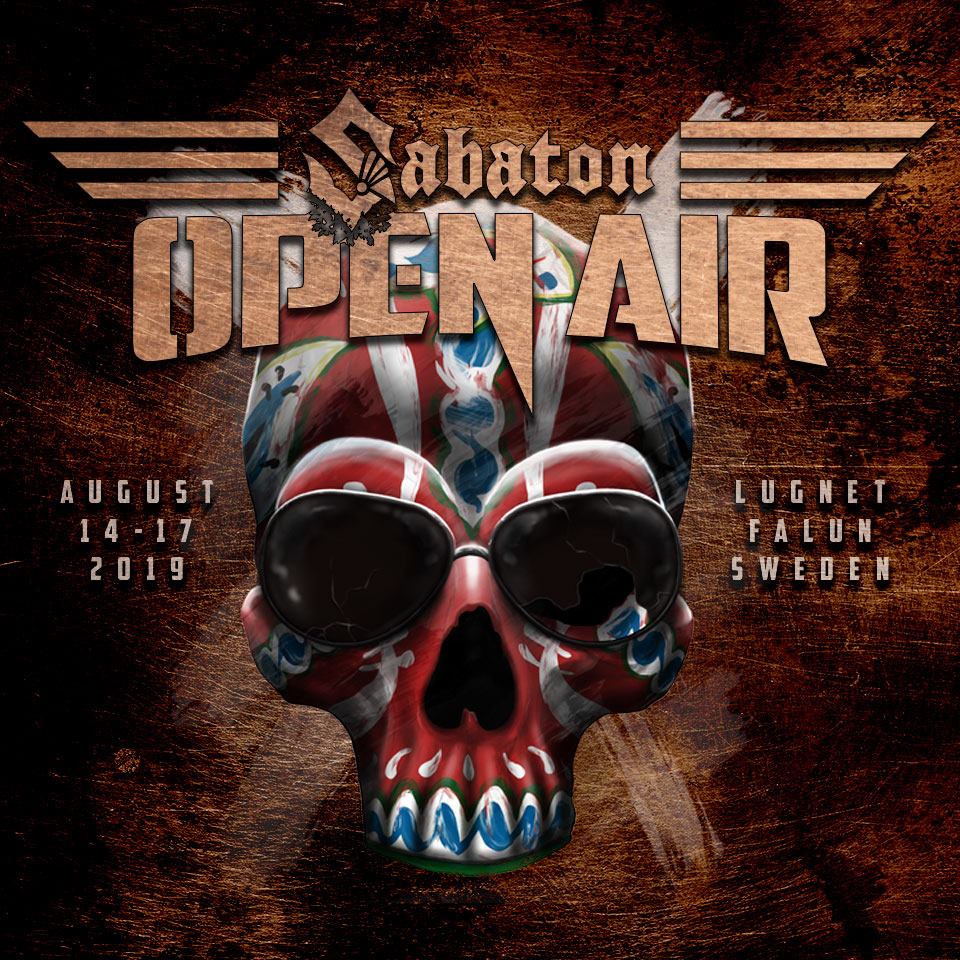 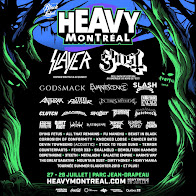 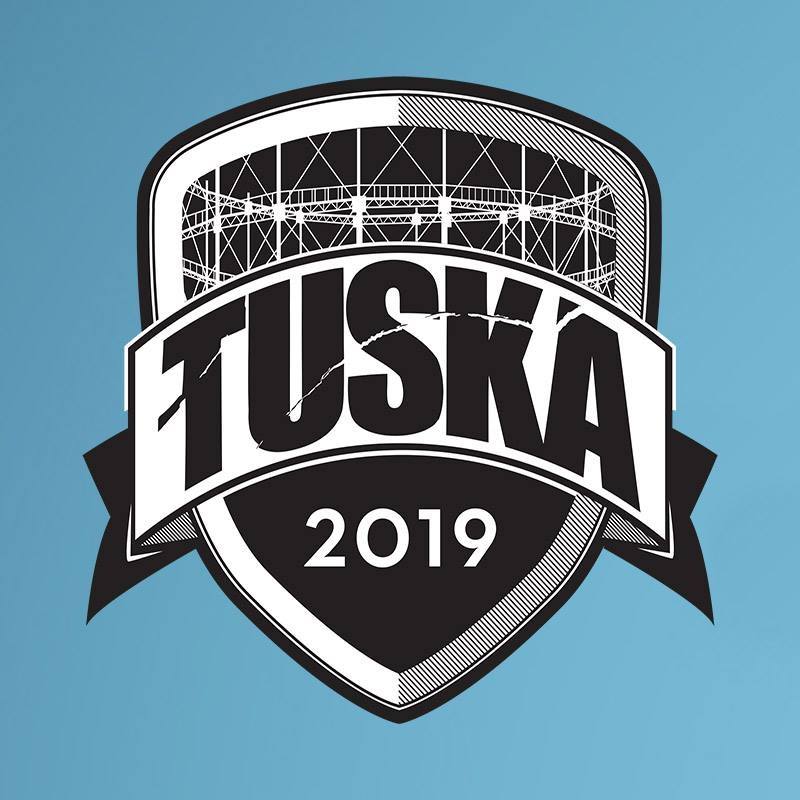 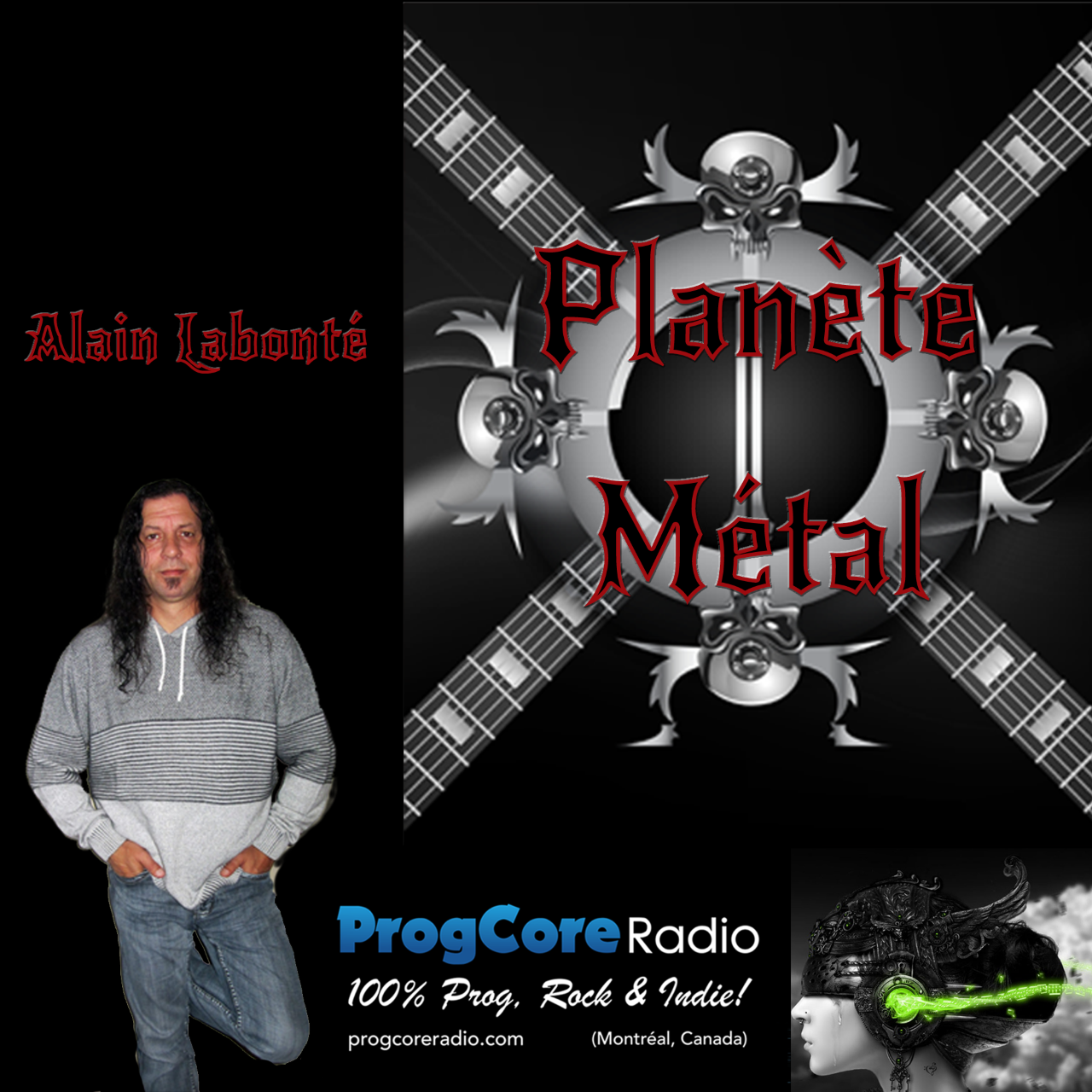 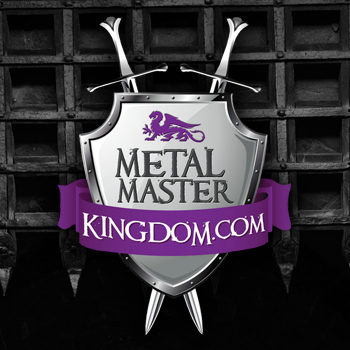 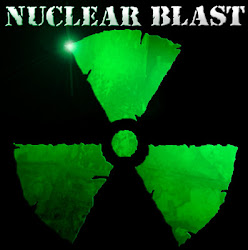